WHAT IS TWITTER’S LITTLE MISS AND MR. MEN MEMES TREND?

WHAT IS TWITTER’S LITTLE MISS AND MR. MEN MEMES TREND? 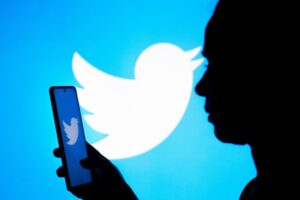 Howdy, below in this page we will be explaing on the new trend that has gone viral on social media Twitter.

You might seems many posts with memes of Little Miss and Mr Men on the social platform, with many people sharing some of their secrets in the latest trend.

This is one of the best Trend of the month as users are excited because it allows them to open up more.l about their life.

Keep reading below to know more about the trend..

The Little Miss and Mr. Men memes trend are the new harmless and quite interesting tredn that many Twitter users its cartoon to describe their personalities.

Some people, have used the trend it to shed light on their hidden quality while others have been sharing their thoughts on how they are as a person and the origin are characters from a children’s book with the same name (Little Miss and Mr Men) Mr Men book was written in 1979 while the Little Miss book came out in 1981.

The childrens book characters were created by Roger Hargreaves, in order to connect with the children easily and the website explains that before bringing the character of Mr. Men and Little Miss into the picture, Roger had played around with other characters and written a book on the same.