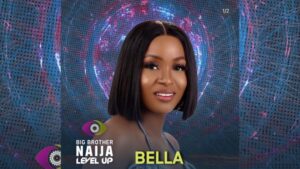 Many are curious to know who Bella is as she had gave some kind of vibe in the show and definitely caught attention when she said that she talks a lot and that may cause her fellow housemates not to love her. 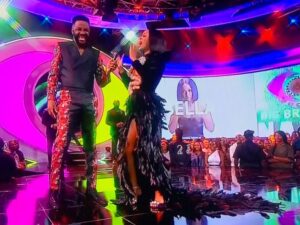 Bella in tonights show was the the fourteen Big Brother Naija Season 7 Housemate to be introduced and we saw her express that she next level by living her life to the fullest, which she says that by such other housemate will like her and she will be give us her best as she live her life in the house to the fullest.

However, rather than releasing all episodes of the series in one go, Prime Video is employing a slightly different release...