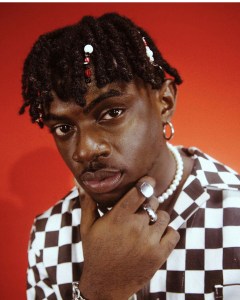 Yes there is a possibility of something going on between them even as it’s just the beginning of the show and according to the Shippers Association of the big brother naija reality show, they are anticipating as we look forward to having a possible ship in the Bbnaija level up season 7 show with the two particular housemates Daniella and Byran.

It seems the two are quite close just at the space of just 24 hours in the house and I a recent conversation between the two, Daniella revealed that she feels like saying that she love the BBNaija Season 7 housemate Bryann but she can’t.

As per Reports, she feels it is too early to jump into that and from Bryann, is her type of guy and something serious might develop between them with time. Stay tuned for more information on the topic.

However, rather than releasing all episodes of the series in one go, Prime Video is employing a slightly different release...

TikTok viewers essentially have been left commonly started up after a viral clip remerged, showing a groom who clearly plays...